This weekend will mark the second to last weekend before I’m back at uni and so the amount of time that I have to get this to the point I wanted is winding down. At this point I doubt that I’ll make it to where I wanted (fully implemented other than context), however I don’t believe this matters as I feel like I’m pretty close.

The trello board that I have is filling up, however I’m finding that my compentency with coding graphs is also growing and judging by the way I’ve been able to fix problems on the fly- without really trying, I’m pretty happy so far.

I started off this weekend by finishing the UI elements off.

The idea behind the bubbles was to give the health and beserk bars a bit of visual interest by including a moving bubble material in the background. There’s no real functional element to this, other than to look interesting. Firstly, I created a material with a panning function on it that will turn a static texture into an eternally scrolling image. This is perfect for things like bubbles.

First I sources a random bubble picture. As per usual, this is a placesetter and will not be used in the final project. It can be found at: https://www.template.net/design-templates/textures/bubble-texture/ 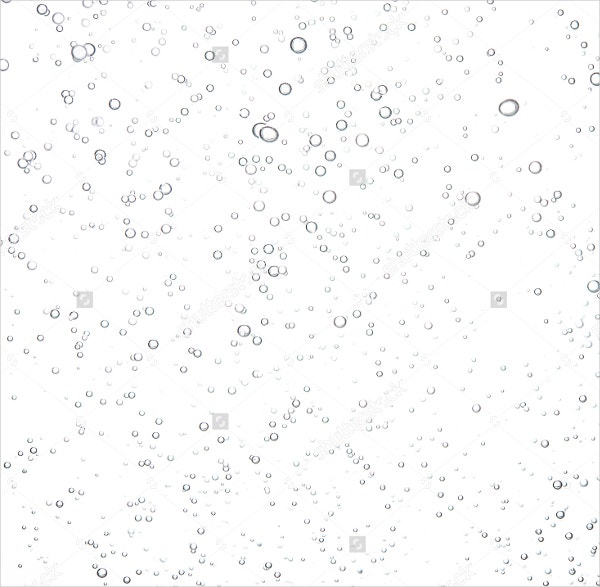 Next I put in a color overlay as to make the bubbles green (Red in the beserk bar). I didn’t want to dilute the color of the health / beserk bars by adding white to them and this would stop that from happening.

Finally I put these materials into the appropriate progress bars and they were good to go.

In games like Assassins Creed there is a slight delay in Health drain with a highlighted chunk that shows the loss. Again, an aesthetic feature, but one that I wanted to implement no less.

I started by duplicating the the health bar and changing the tint on the material to orange. This color needed to be different enough from the existing bars, but also identifiable as a bad thing to happen to the player. I had already used red for the berserk bar, so orange would fit the spot between different enough and making sense. This bar is to be hidden behind the health bar.

This would delay a feed into the orange healthbar and give it a nice roll down to the players actual health. Boom. 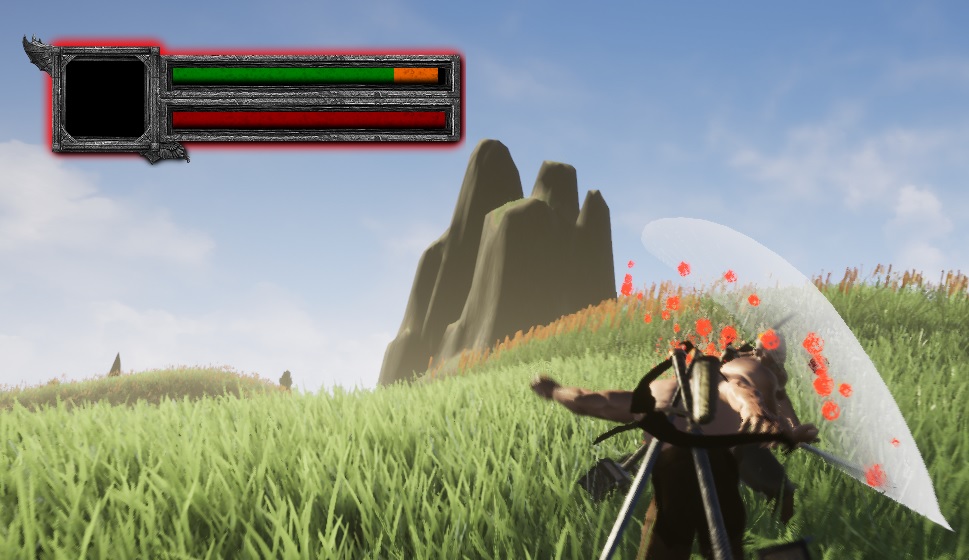 The final addition to the HUD was the weapon icons that will give the player another level of notification to which weapon they are using. This involved:

I did have issues with a null return in the form of a white image block – I just fixed this by calling a transparent only image in the event of a null weapon return (sheathed state).

I got about half way through implementing bows and I started to question whether or not I should bother. The thing is that during the narrative period that this game will take place; muskets were the primary range weapon of use and implementing a gun is a lot easier (in my mind) than bows for reasons;

I will mull it over. Either way I can use what I’ve done this session. I’ll post about it when I’ve implemented my solution. 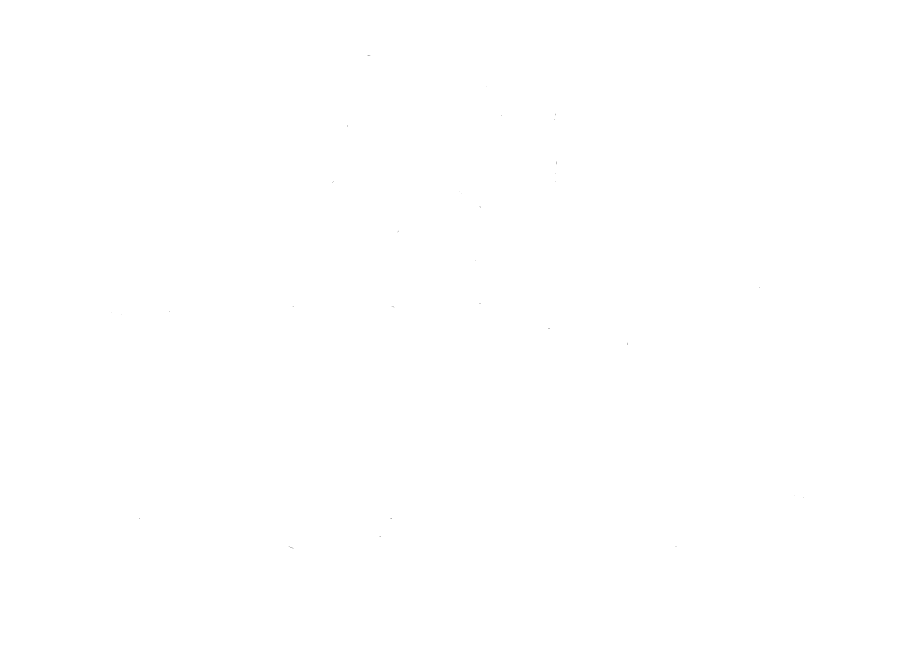