I thought I’d write a bit about this as my notes exist in the form of a second year, university assignment and I have all that archived away in around 80gb’s of RAR files.

Minesweeper VR started off as the solution to a brief requiring us to create a puzzle game that would be played on an HTC Vive. Over a four week period, it was conceptualised, planned, designed and implemented to the extent that this could all be conveyed to a third party / player.

I had always wanted to create a World War 1 themed game and this seemed like the perfect opportunity to go along with this aesthetic. Using the model packs found below: I was able to shortcut the usual model rush associated with my overscoped projects and focus primarily on mechanics, coding and the bugs that would naturally come.

Overall, I was pretty happy with the results considering a) My first time developing for VR and b) the actual concept is pretty rock solid. With a few tweaks and bug fixes, I have absolute confidence that this could be a full release.

The issues with finishing this are my lack of VR kits to develop off and in this regard, I would be required to wait until next year to get on to it. This being said, a release for VIVE could be completely viable for Q4 2020. Don’t get me wrong, I am 2000% keen to get this done, all that remains is a matter of time available to me next year.

In the mean time, below are a couple of snaps from a playtesting. 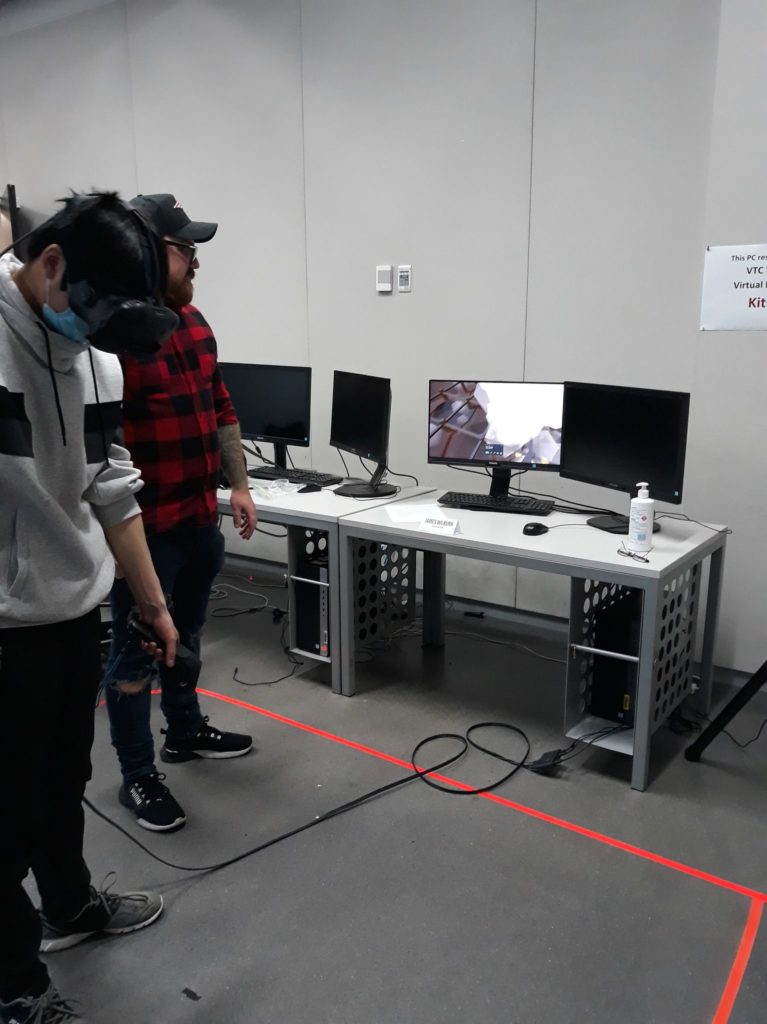 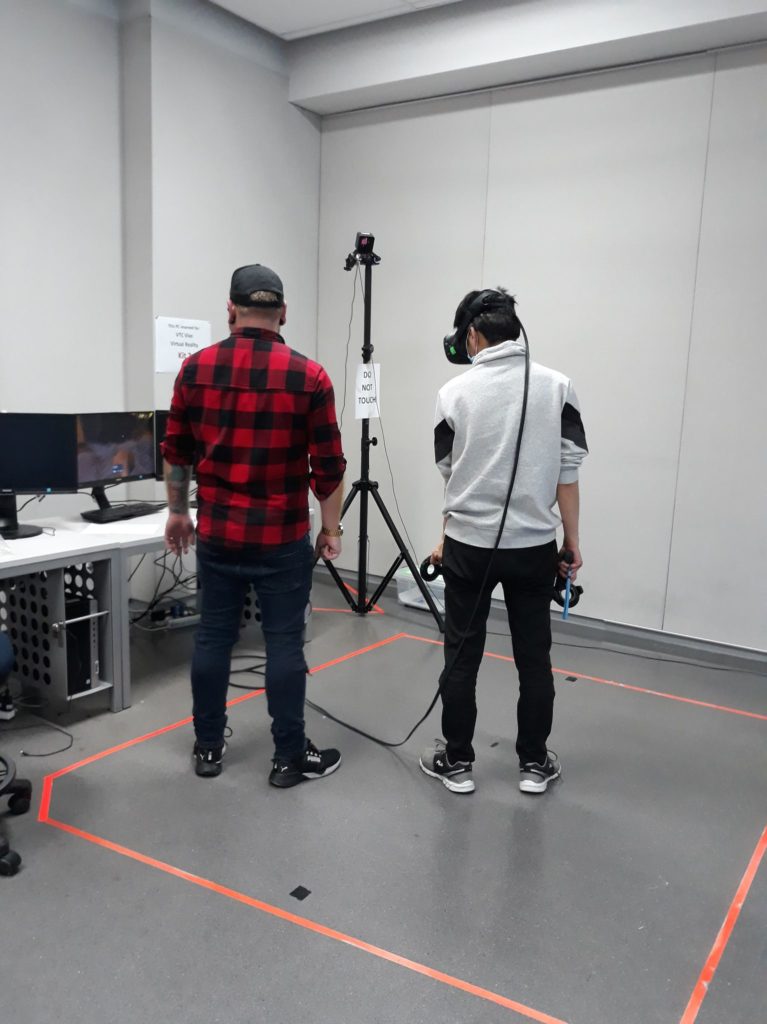